What is it about there being so much great chimpmusics around that is vibing the same vibe as me right now?

I went to a gig the other night and there were these guys with racks of fancy wires and it seemed pretty popular for moody guy improvisation but I like this more.

Logic Bomb was one of the first next level shit Game Boy musicians I heard, avoiding the usual nostalgic tropes and going for a more modern feelings. Ha, like I’m not getting nostalgic for 2006 right now.

Beyond an 8bp release and a few things on micromusic.net, there doesn’t appear to be much of his Game Boy stuff around online. A real shame because he seems to have a whole bunch of things that were never released properly.

This is cheeky live bootleg is from b4 he became a psychedelic trance dude from Sweden or something. The first half is pretty good singy songy stuff and the second half is where the rave action starts. I also chucked in my faves from micromusic.net, since you can’t seem to get an account for downloads anymore. 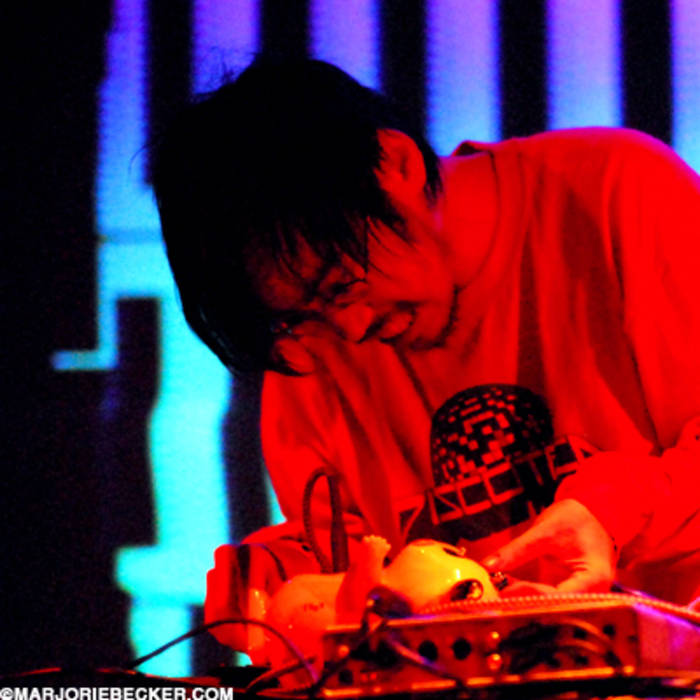